We congratulate Brother Rene Bardales for his work with Spanish Ministerial Resources. After over 20 years of providing Bible study aids in Spanish, and as he faces his 94th birthday this summer, Bro. Bardales is retiring from this work.

God had His hand on a sickly baby born in Bolivia in 1928. Later, Bro. Bardales rose to a government-paid job in immigration. But he was willing to sacrifice his good position to follow God’s call on his life.

The bulk of Bro. Bardales’ ministry was in the country of Mexico, where he traveled from place to place, establishing churches from 1967-87. After moving back to the U.S., Bro. Bardales continued to be involved in the Mexico ministry until 1998.

Soon after, Bro. Bardales began praying about how he could serve God in his later years. He felt led to consider what he had in hand, his library of Bible study books. He remembered how some Spanish-speaking preachers did not have access to such a collection. From there, he launched into his new ministry.

By 2001, he was reaching 220 pastors and teachers in five countries. And by 2018, he was sending literature to over 1,100 Christian workers in 17 different countries. Today, the ministry is paused until or if such a time as someone would feel led to resume it.

Working in ministry isn’t just a cloak Bro. Bardales wears for his day job. It is a way of life for him. A former coworker remembers being at his house when Bro. Bardales was having a new refrigerator delivered. Before the man who carried in the heavy appliance could leave, Bro. Bardales brought up a discussion about the burden of sin. By the end of the conversation, Bro. Bardales and the delivery man were praying together.

We are grateful for his excellent example of faithfulness through the years. Please remember Bro. Bardales in prayer, as he faces health challenges at this time. Only heaven will truly reveal the souls his life and ministry have touched. 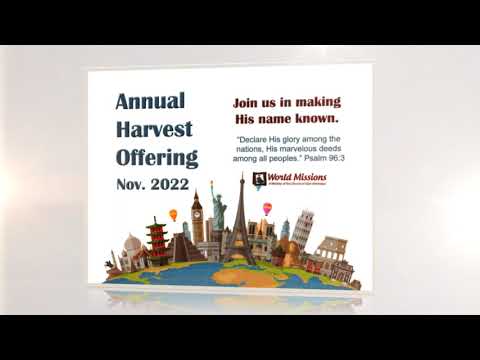